Kylie will release her new album ‘Golden‘ on 6th April via BMG, her first for the label. The album’s lead single, ‘Dancing‘ is out now, and available to stream on all digital streaming platforms.

‘Golden‘ is Kylie’s first studio album in four years and her fourteenth studio album in a record breaking career. The album was mainly recorded in Nashville, which was a first for Kylie, a fact which couldn’t help but inform the sound – albeit in Kylie’s superlative pop style.

The album opens with lead single ‘Dancing‘, which sets the tone for what is to come on the album. Kylie says: “You’ve got the lyrical edge, that Country feel, mixed with some sampling of the voice and electronic elements, so it does what it says on the label. And I love that it’s called ‘Dancing’, it’s immediately accessible and seemingly so obvious, but there’s depth within the song.“

This record is one of Kylie’s most personal date – with every song on ‘Golden’ co-written by Minogue. Her trip to Nashville involved working alongside two key writers, both with homes in the city. One was British-born songwriter Steve McEwan (whose credits include huge Country hits for Keith Urban, Kenny Chesney and Carrie Underwood), and the other was Amy Wadge, another Brit (best known for her mega-selling work with Ed Sheeran). It was, then, a truly international project: ‘Golden‘ was mainly created with African-German producer Sky Adams and a list of contributors including Jesse Frasure Eg White, Jon Green, Biff Stannard, Samuel Dixon, Danny Shah and Lindsay Rimes, and there’s a duet with English singer Jack Savoretti.

Kylie’s new album ‘Golden‘ is available for pre-order now. Get your copy by clicking on HERE. 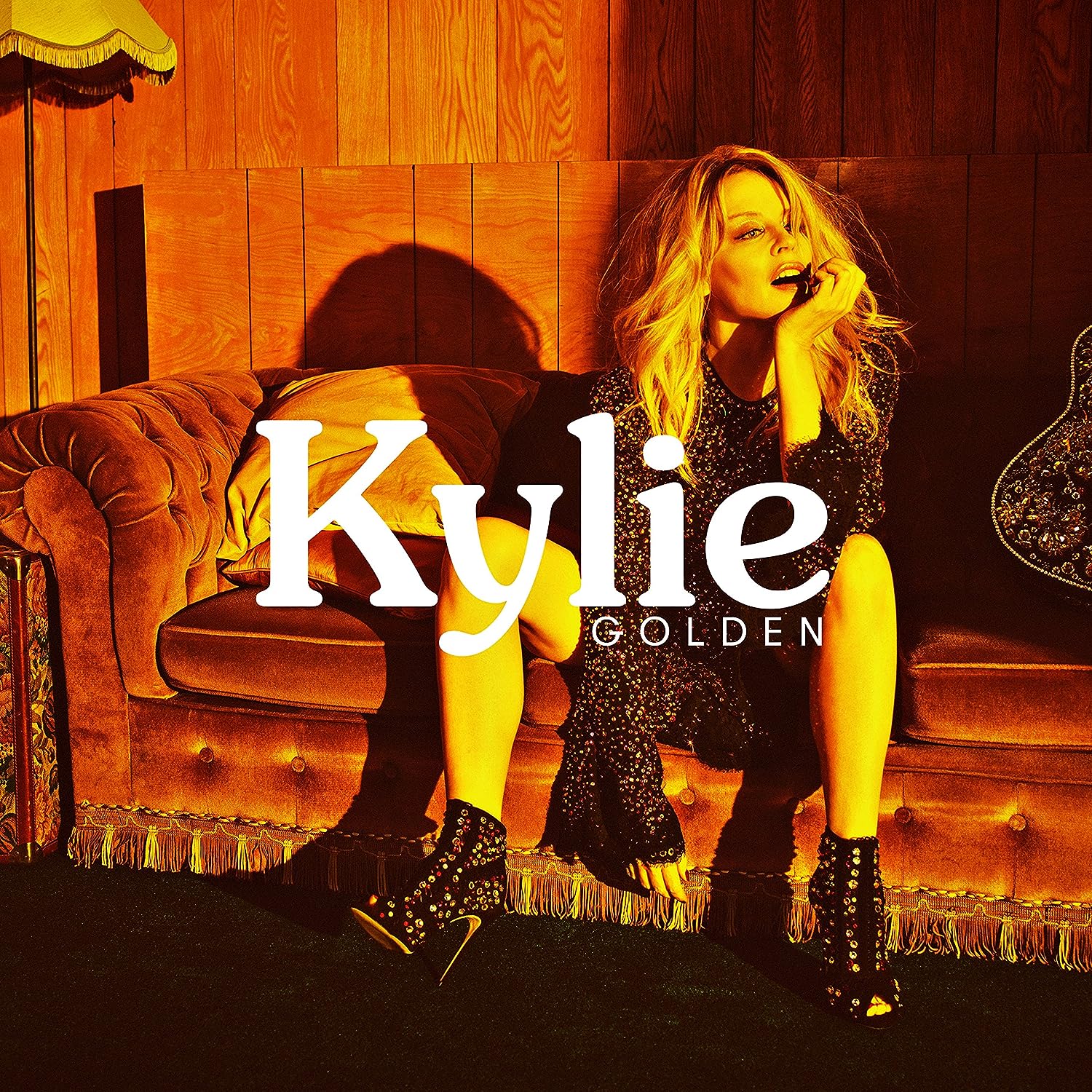 Silvanemesis is an unofficial website dedicated to Kylie Minogue
and it has no relationship with BMG, but is known by Kylie
herself and she is grateful for our support.
© 2006 – 2018 Silvanemesis